Why 5G Will Never Be a Viable Internet Solutions for Businesses

The new 5th generation of wireless technology is here! At least one major carrier is already advertising nationwide 5G coverage (whether it is actually available nationwide or not is still in question), and trumpeting the incredibly high speeds that are now available. Another touted its 5G coverage during the Super Bowl, tugging at hearts by emphasizing first responders using 5G to save lives. But its service is only available in parts of 31 cities, and only for customers who have purchased a 5G-compatible phone. 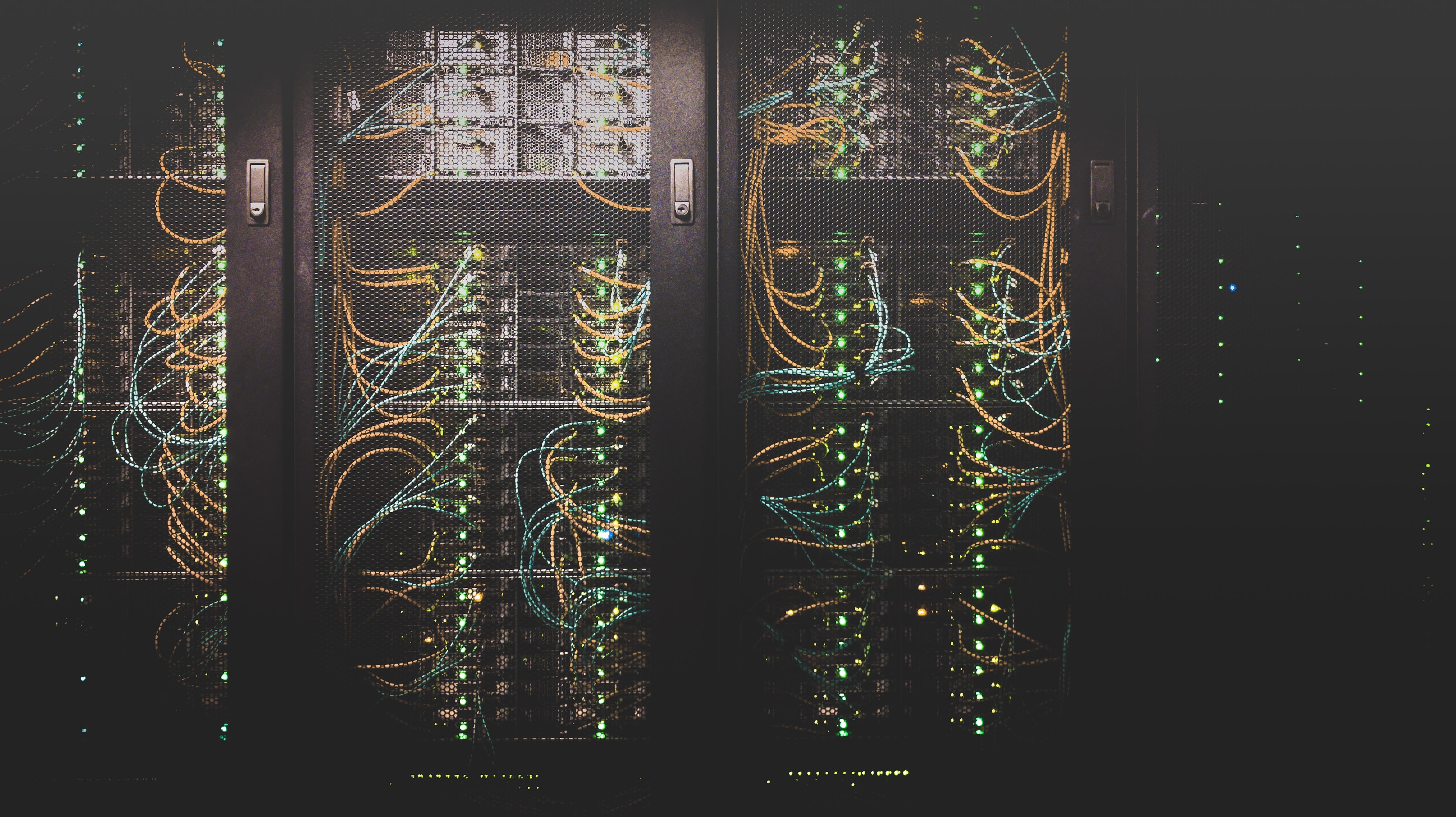 The networking infrastructure in any large enterprise company is extraordinarily complex. Planning for installing an enterprise network must include the process of coordination between vendors, service providers, and the company. And, all too often, deploying the network is the last roadblock before opening a new location, so the pressure is on everyone to get it right.

Easterseals Organization Was in a Pinch for Time 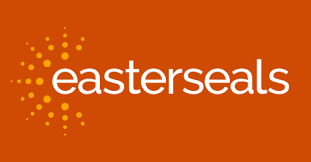 This is quite an extraordinary statement from an experienced corporate network engineer who is in charge of Internet and networking operations for a large medical corporation that spans two countries. And yet, concluding his testimony about how MHO handled HCAs networking and connectivity needs, this was his summary statement.

What Downtime Really Costs You 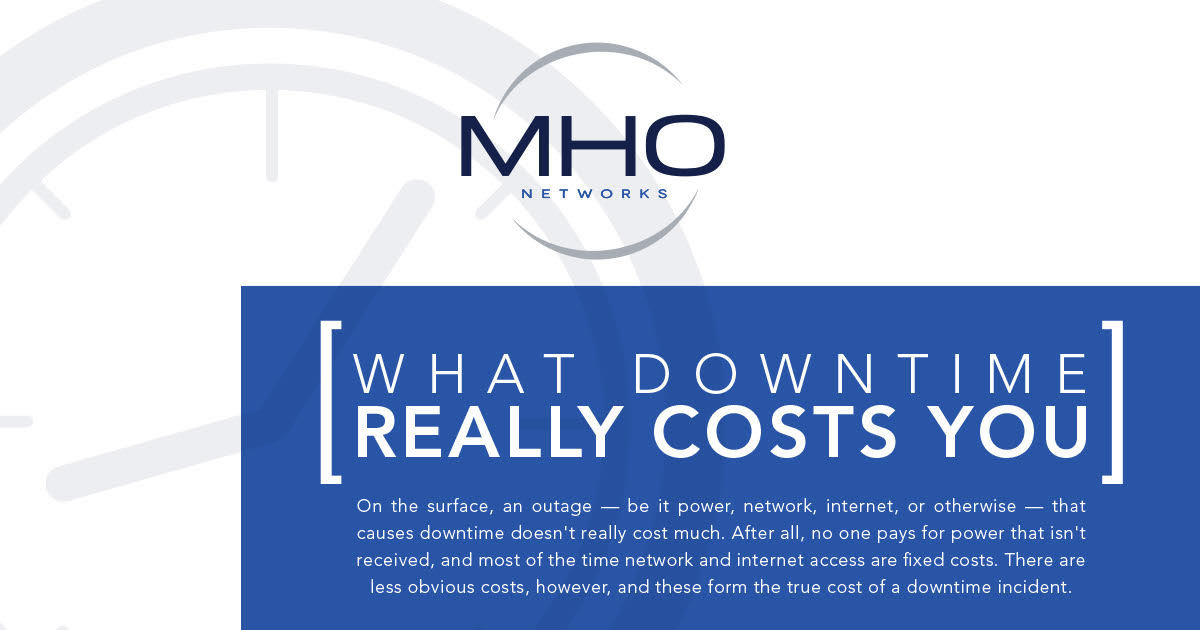 An outage of any kind that causes downtime doesn't appear to cost much on the surface. It is the less obvious losses -- from productivity to reputation and beyond -- that form the true cost of a downtime incident.

The Real Cost of Downtime 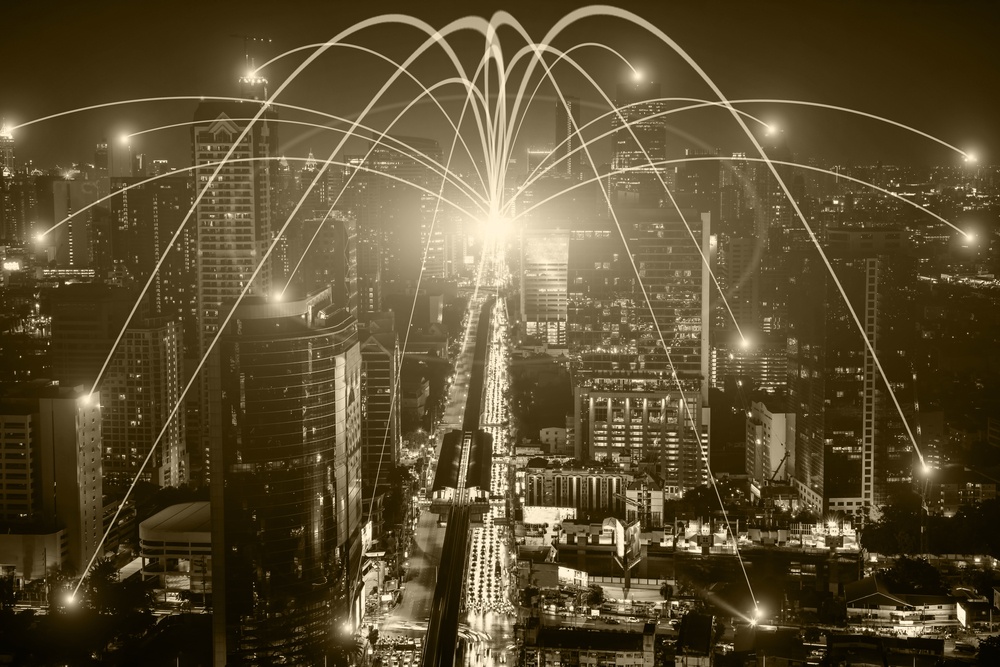 On the surface, it would be easy to think that system downtime really doesn't cost anything. No one ever gets a bill for downtime, after all. In some cases, when a service level agreement (SLA) has been violated, it can even prompt taking something off the bill.

However, downtime can have many costs that users don't consider. The real costs of downtime aren't always measured in dollars and cents, but many of them can have an on the bottom line all the same.

A familiar concept to economists--though not always so familiar everywhere else--is cost. Opportunity costs are costs incurred by not pursuing an opportunity, either by inaction or deliberate choice. When a business doesn't pursue a million-dollar line of business because of perceived lack of potential, the opportunity cost is that million dollars. If a company holds cash, for one reason or another, without placing it in an interest-bearing vehicle, the lost interest is an opportunity cost.

Downtime creates huge opportunity costs. When employees can't work thanks to a down network or application or anything else that experiences downtime, that business's employees are incurring cost. Not only can the employees not produce, which means that potential gain is lost, but the employees must still be paid, which turns into cost as well.

Another less quantifiable but still important cost of downtime is reputation. It's well known that more people will tell others about bad service than about good. A 2014