Does TikTok and Social Media Kill Your Company's Network and Productivity? 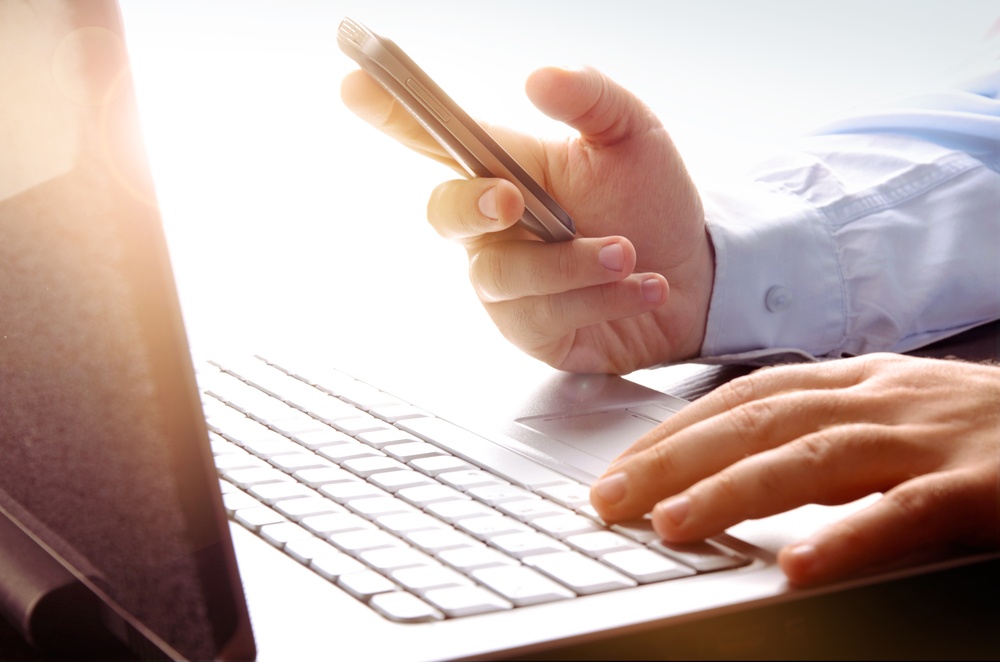 Sometimes in communications technology, there are technologies separated only by the thinnest of margins. Fixed wireless and mobile internet are two such technologies that look similar, and function in much the same way, but differ in small yet important ways.

What is Fixed Wireless?

Fixed wireless service is a comparatively new technology that operates commonly on radio transmission to connect established, wired communications systems. Point-to-point microwave transmissions are also under the umbrella of fixed wireless, and are used to bypass many of the obstacles terrestrial internet connections have.

What is Mobile Internet?

Mobile internet is the older, more familiar mobile technology, one that refers mainly to internet access delivered over a cellular network. It uses the same cell towers that handle voice traffic to send data to and from a mobile device. It's specifically designed for flexibility, and essentially works, as the name suggests, like a portable, mobile internet connection.

So What's the Difference Between Mobile Internet and Fixed Wireless?

The two look similar, and ultimately take you to the same internet, so it would be easy to mistake them. There's a clear difference in how the two work, however, as well as some differences in points of performance.


How Do I Get Started With Fixed Wireless?

When you're ready to get started with fixed wireless, the place to start is with  MHO Networks . We're a well-known and widely-used provider of fixed wireless, as well as metro ethernet and other options that can offer the speed, bandwidth, and latency. So give us a call and let us help you get started with a powerful new option in internet access.
END_OF_DOCUMENT_TOKEN_TO_BE_REPLACED
0 Comments Click here to read/write comments 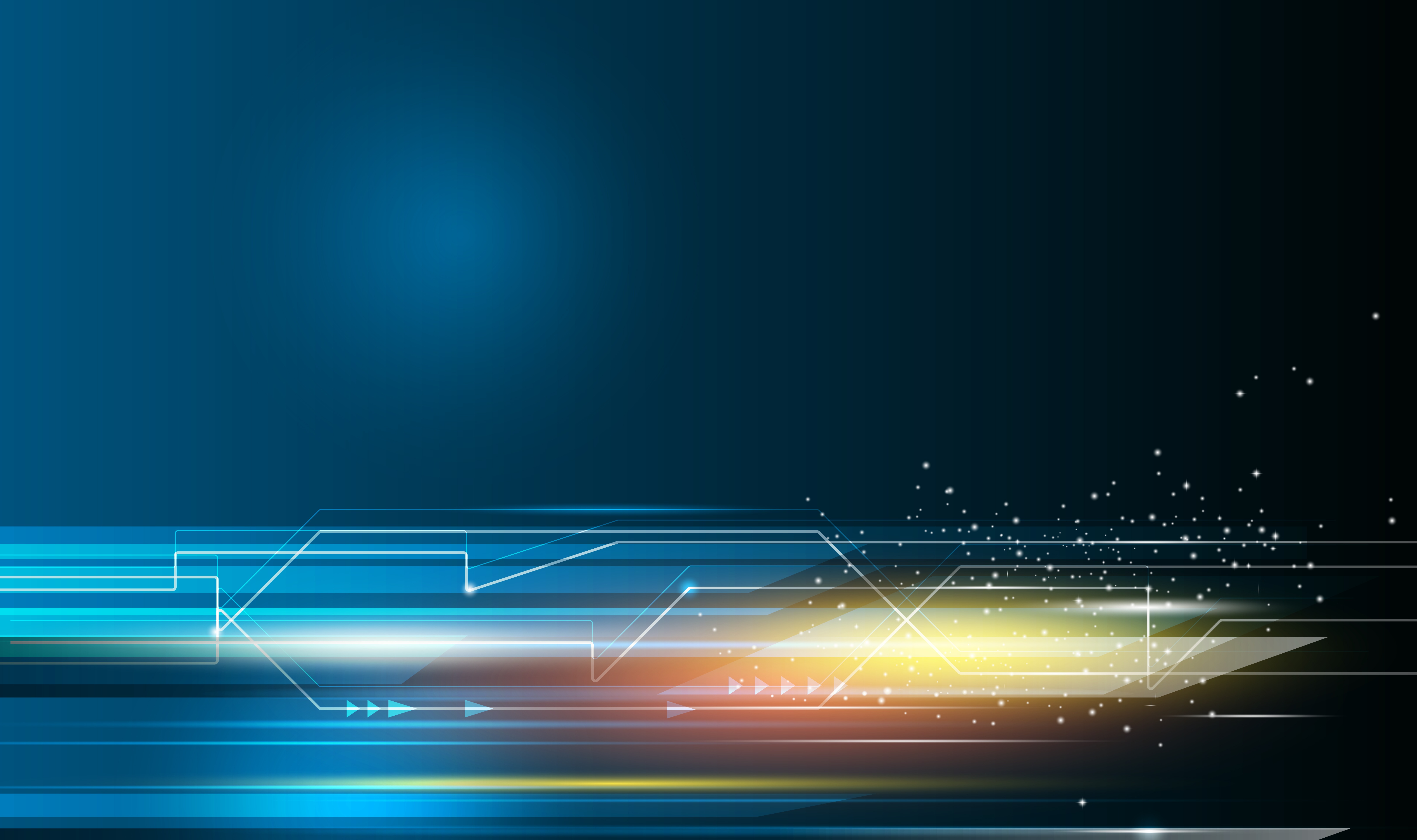 It's the term heard all over the internet right now: 5G. Commonly talked about in breathless anticipation, and set to start showing up commercially in the mid-2019 range, this connectivity method means big change ahead. But what is it? And what kind of impact will it have on your own operations?

5G is a blanket term for "fifth generation mobile network." The  Groupe Speciale Mobile Association  (GSMA) has an eight-point scale for measuring whether or not a network qualifies as 5G. Not all of these need to be met; even the GSMA acknowledges "....it is difficult to conceive of a new technology that could meet all of these conditions simultaneously."

Now that we know what 5G is, and isn't, we get a much better idea of what this kind of technology will do for our bandwidth needs.


The coming of 5G signifies an era in which we need faster connections and better capabilities from our internet services. While 5G is the next generation of cellular, business internet is escalating in speed, reliability, and security as well. Talk to  MHO Networks  today to learn more about what the future of wireless looks like, and how you can ready your business for new bandwidth needs down the line.
END_OF_DOCUMENT_TOKEN_TO_BE_REPLACED
0 Comments Click here to read/write comments