Latency: Beat One of Your Network's Biggest Problems 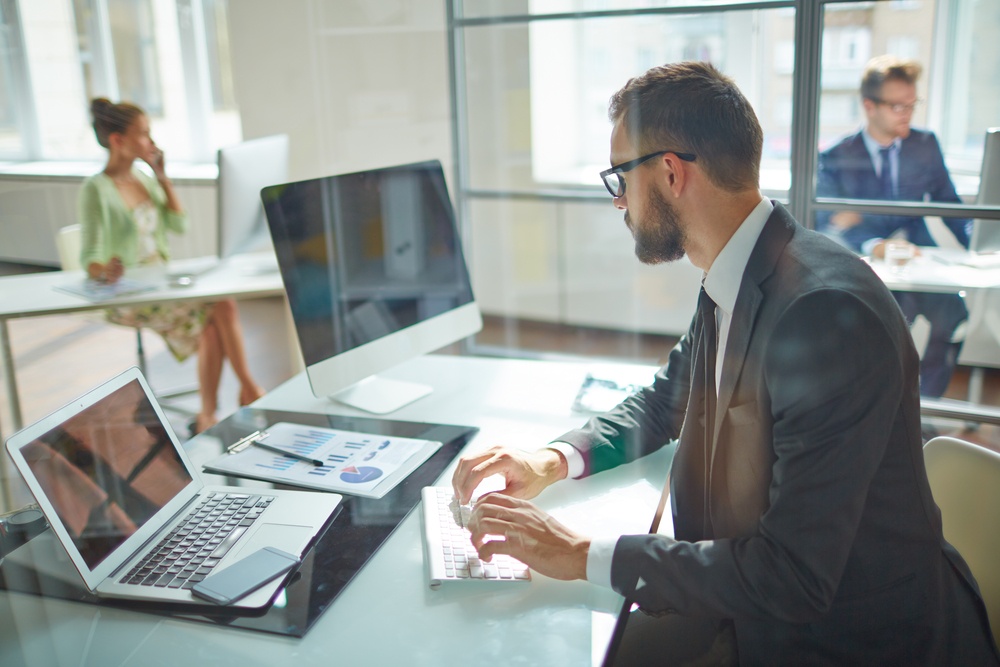 If you've ever rolled your eyes at a monitor and told it to go faster, then you may have already encountered one of the biggest problems a network can still boast in this era of faster-than-ever internet access: latency. Even with significantly greater speeds, latency is becoming an increasingly large problem for network users, and finding it—not to mention reducing it—is likewise tougher. Here are some points to look for that may help you address the issue of latency in your network. 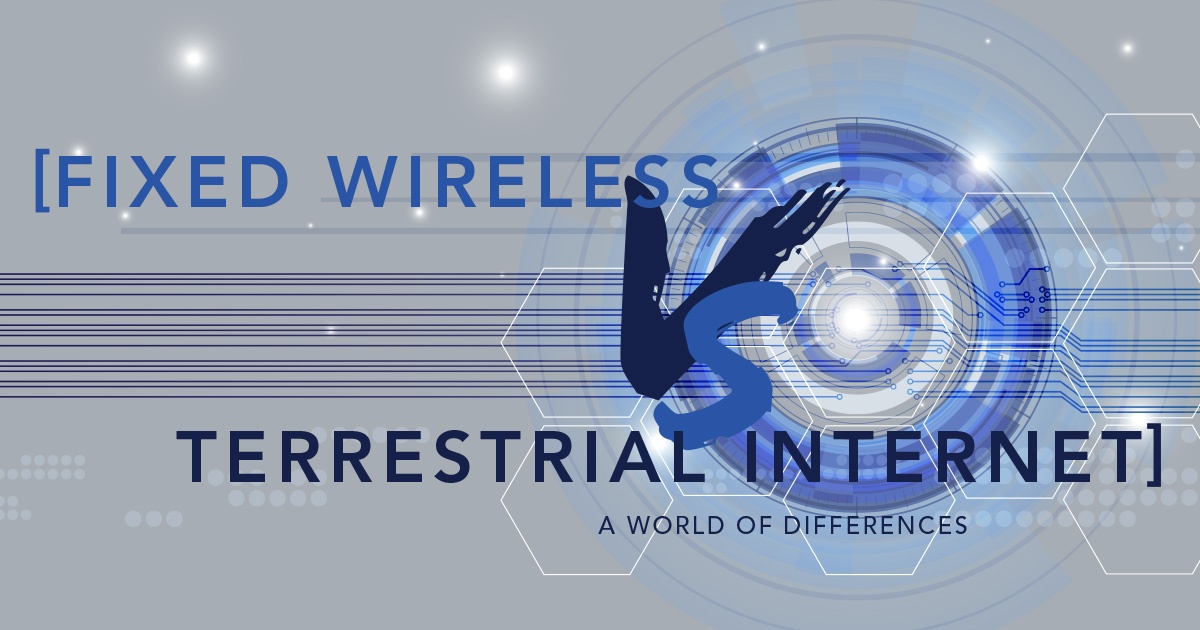 All major internet connectivity types have their pros and cons. Fixed wireless, when compared to fiber, cable DSL, and mobile internet, often comes out the clear choice for businesses.

The virtual private network (VPN) isn't exactly new; variants of this technology have been around for years. Thanks to recent events on the world stage, however, they're coming into particular vogue as a means to add security and protect data privacy. With increasing use of the VPN, some are wondering if these tools are putting more strain on internet connections, and just what kind of internet demands VPNs are incurring as a cost of doing business.

Meeting the Vital Connection: What Internet Providers Should Do for You

Your internet connection is one of the most vital business decisions you can make. There's just no two ways about it; from video conferences to emails to research to even a cute cat video break, you need the right kind of internet connection. Getting the most out of internet providers, therefore, becomes crucial to overall operations. But what should you be looking for? 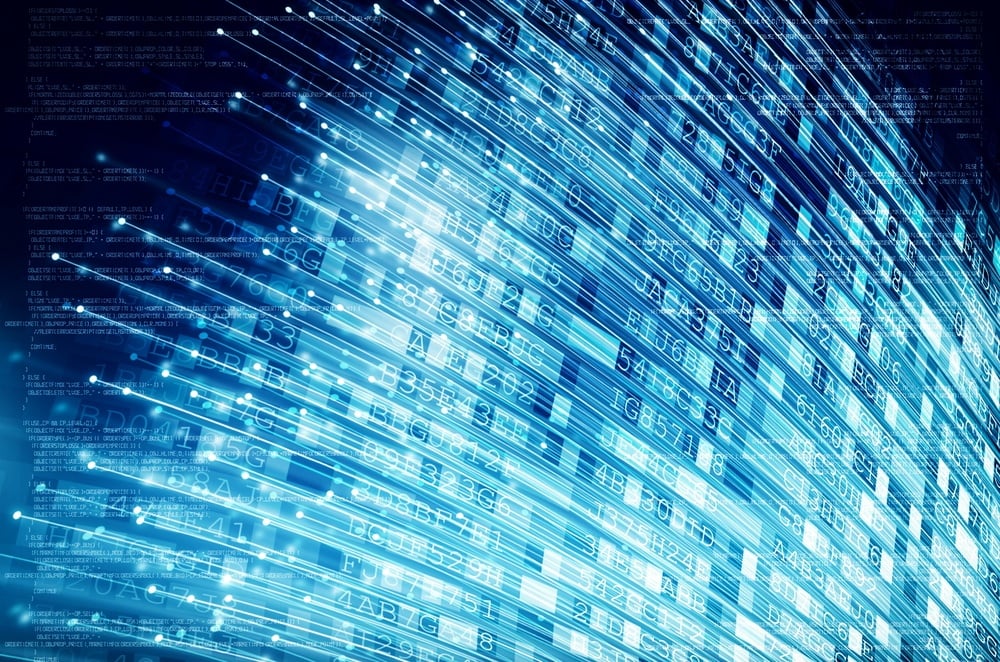 [Infographic]: What is Microwave Transmission 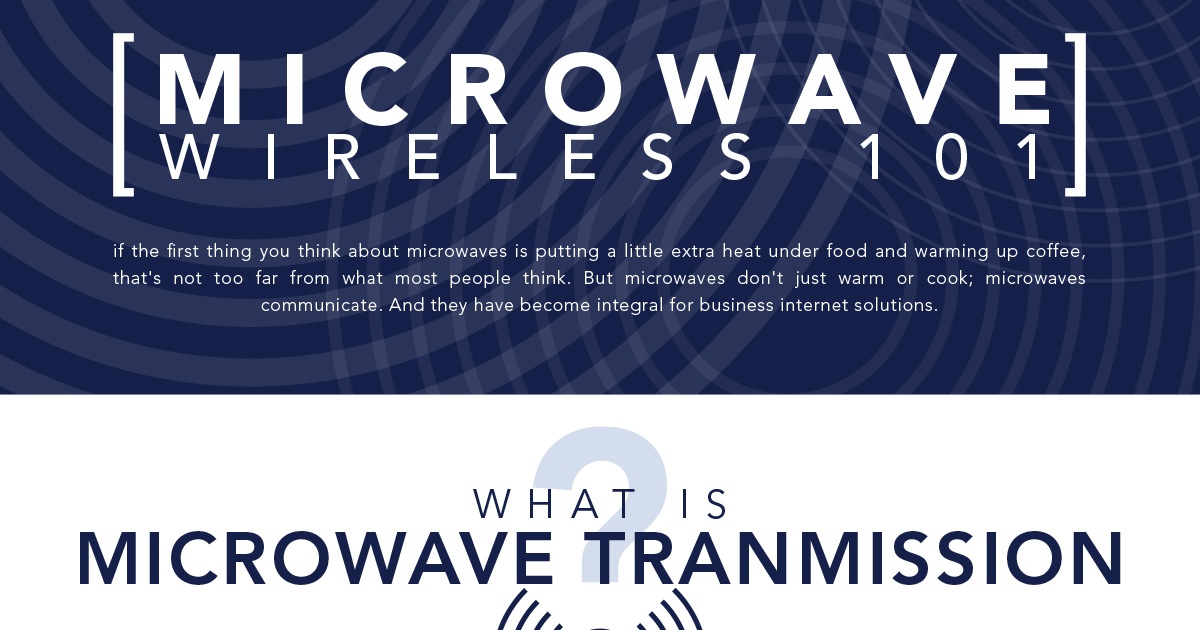 Microwaves do more than heat up food -- they can be used to communicate. And microwave transmission technology is an excellent way for businesses to connect to the internet and take advantage of cloud-based services. The benefits don't stop there, however.

The Financial Market Runs on Bandwidth

Without bandwidth, there's a lot of life online that just doesn't get done. Sure, no one thought too much about bandwidth in the text-heavy, low-resolution days of online living, but today, it's just impossible not to. With video, conferencing, analytics tools, and all the other potential uses of bandwidth, we need it now more than ever. The financial market is no exception.

Financial organizations need to be able to field customer concerns at any given time. From simple questions about hours or balances to the most complex questions of future investment tracking, the incoming communications systems have to be ready to allow these calls through. It's not just customer calling, though; it's also contact made from other organizations, government regulators, and other such operations that need answers and information from the financial organization.

Financial organizations also need to be able to provide a way to connect to the outside. Whether it's research being done, calls to customers being made, calls to suppliers carried out, or the myriad of other kinds of contact involved, bandwidth has to be on hand to allow the contact to flow out from the organization. Financial organizations need to be able to inform current customers, make contact with potential new customers, and carry out a variety of operations, all of which require bandwidth to be possible.

There are even breeds of communication that need to go on within a financial organization; whether it's remote workers that need to connect back to the primary power structure via conferencing tools or whether it's information going out to those users via data channels, some connections need to take place among the members of the organization internally.

With Internet service providers often pleading poverty when it comes to improving Internet service, what can provide the kind of bandwidth that financial organizations need to succeed? There are a growing number of answers to that question, including fixed wireless service. Offering high speeds and low latency, often without the impediment of a bandwidth cap, fixed wireless can be just the thing to get bandwidth to a business.

With a growing number of uses for that bandwidth, businesses require no small amount of it to keep going. When it comes time to get that bandwidth, fixed wireless like that offered by MHO Networks can deliver with speed and latency that will surprise many...and all without a bandwidth cap.
END_OF_DOCUMENT_TOKEN_TO_BE_REPLACED
0 Comments Click here to read/write comments